Wholegrain millet is an earthy tasting fluffy grain when cooked.  It’s really cheap and is great for mopping up sauces/juices.  Its a far healthier choice than couscous but looks really similar when cooked.  Make sure to buy millet wholegrains instead of the flakes (which are used to make a porridge!).  Millet is naturally gluten-free.

Variation:
After cooking, drizzle a little extra virgin olive oil on top of the millet, and sprinkle over some ground paprika.  This looks lovely in a serving bowl.   You could also sprinkle on some fresh coriander leaves.

Why this is good for you:
Millet grains are a rich source of magnesium and also of vitamin B17.  Magnesium helps clear toxins from the body and also aids relaxation, helping you stay chilled under pressure.   Its also great value.  Vitamin B17 is a powerful nutrientwith action against cancer cells.  Vitamin B17 is also found in many bitter tasting seeds such as those of apples, pears as well as bitter apricot kernals.  Millet is an alkaline grain, which helps support bone density, joint health and vitality generally.  An alkaline food is one that after the body has “burned” it for energy, leaves an alkaline residue.  Fruits, vegetables, beans, pulses, millet, buckwheat and apple cider vinegar are alkaline whereas cheese, milk, wheat, meat, fish, and eggs are acidic.  Acidic foods, when not balanced by alkaline ones, can cause skin, digestive, bone, joint, kidney and heart problems.  Eating about 80% of your diet as alkaline foods is associated with a longer healthy lifespan. 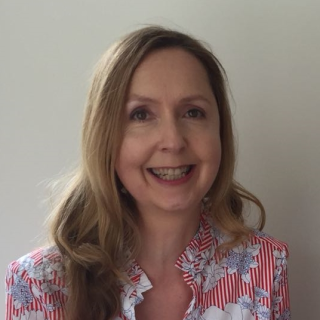